It was a short week due to the Easter long weekend, but that doesn’t mean it was any less busy!

On April 1st, a day normally reserved for joke press releases from companies around the world, Nintendo hosted a Direct presentation. They had a lot of great announcements with Smash Bros. DLC and amiibo craziness, but what does that have to do with me? Well my good buddy James “Iyagovos” Bartholomeou and I did a Live Cast of the Nintendo Direct! I know the news is all said and done, but if this is something you’d be interested in for the future, check out the Twitch Highlight and let me know if you want more event Live Casts. Remember, E3 is around the corner! 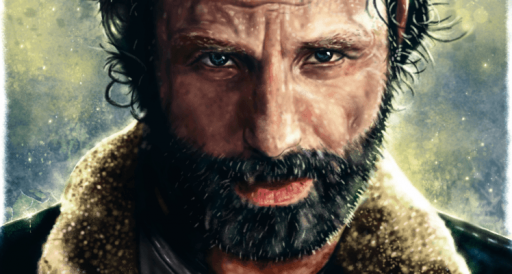 It’s hard to believe that yet another season of The Walking Dead is behind us! It’s going to be a long wait until October, but we do have a few things helping with that wait. Alongside the spin off, Fear the Walking Dead premiering this summer, we also have Zombies Ate My Podcast! On the most recent episode we discuss the spin-off and of course the season five finale titled Conquer. Best catch up on your Walking Dead before listening, as you don’t want the 90 minute premiere spoiled for you!

Holiday discussions are some of my favourite moments on Sleeping With The Elephant. Having the chance to comically compare holidays with Paul always produces a fun show. This week is no different where we discuss our Easter experiences, US Netflix access in Canada becoming illegal and rounding off the show with a Scientology documentary. The podcast is all about having a good time, so try not to take it too seriously. 🙂

Closing off the Weekly Wrap-up as per the usual is a YouTube video. This time I wanted to highlight a weekly series I’ve been working on that concluded it’s first season this week. For the past two months I’ve been playing the Massive Chalice campaign and uploading my progress to my YouTube Channel. With the last few episodes chronicling my crushing defeats and Patch 0.96 offering a save wipe, I’ve decided to start a new season with a new campaign very soon. But for now, enjoy Season 1 of Ryan Plays Massive Chalice!