It’s a podcast packed week alongside the launch of the infamous Summer Steam Sale. Also to top it all off Saturday afternoon was spent at a wonderful outdoor wedding for Ashley’s older sister Jackie. That’s the short version, but lets get to the links and commentary on June 16th to the 22nd!

ZAMP – Non-Zombies Are Monsters Too

On Zombies Ate My Podcast this week we were joined by Josh from Any Key Gaming to talk about zombies and non-zombies alike. We don’t discriminate against the RAGE virus or even spore based beasts. All zombie like creatures are welcome on ZAMP.

Did you know Canada only appeared in the World Cup once back in 1986? I didn’t until Wednesday night when I recorded Sleeping With The Elephant with Paul. Also it turns out America takes soccer pretty seriously every four years.

TCC – Of Knights And Mountains 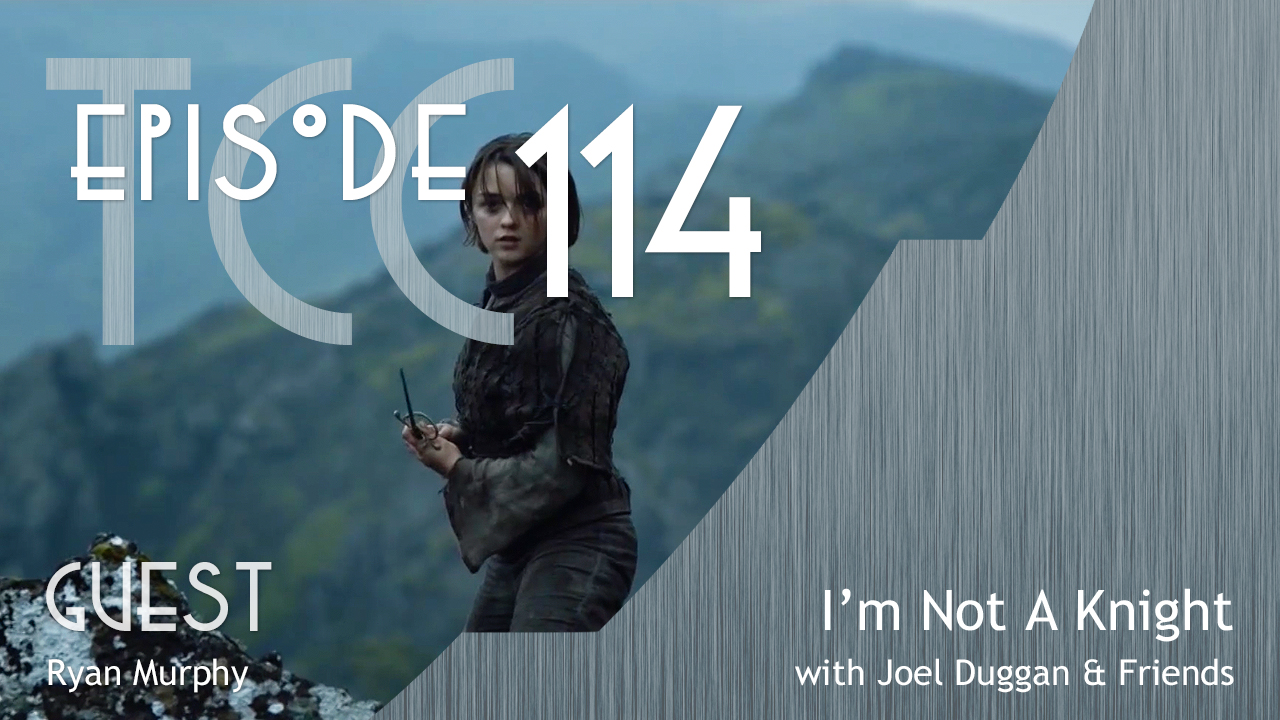 I had the opportunity to guest on The Citadel Cafe again with Joel Duggan to talk about the season finale of Game of Thrones. It was a jam packed episode, both on HBO and the podcast. As someone who hasn’t read the books, I’m very interested to see where the show goes next season. April 2015 can’t get here soon enough.

TGI – Wizards From The Steam Sale

Jocelyn and I spend some time going over the recently launched Steam Summer Sale, if you value the protection of your wallet do not visit the Steam Store until after the 30th of June. Also I shared my thoughts on Destiny, as I got into the Alpha on PS4 shortly after E3. It’s definitely a title I’ll be looking to pre-order to gain access to the beta in July.

Ashley and I had a blast at her older sisters wedding. A beautiful outdoor venue with great food, great people and awesome bar staff. I wish I had some photos to include in this post, but I’m still waiting on a few. I know a few pics were snapped of Ashley and I, will share the best when I get them. Congrats to Jackie and Mitch on their wonderful wedding!