Inquisition of the amiibo

November is always a crazy month for video games. It seems every company wants a big hit in the second last month of the year, just in time for the crazy holiday shopping season. This year is no different, as can be seen in what kept me busy last week. I’m now looking at 30 hours played in Dragon Age Inquisition (with no signs of slowing down) and my amiibo hone their skills in Super Smash Bros. for Wii U. My gaming obsession can also be felt in the world of podcasting as well, seeing as nearly everything I recorded in the last seven days was gaming related. 🙂

Discussing the Inquisition on the Any Key Gaming Podcast

Listen to Season 2, Episode 2 of the Any Key Gaming Podcast for spoiler free thoughts on Inquisition with Josh, Evan and myself.

Josh Cook, a good friend of The Gamers’ Inn and all around awesome dude in Smite, invited me to join Evan Ottaway and himself to discuss the epicness that is Dragon Age Inquisition. On Season 2, Episode 2 you’ll find just over an hour of non-stop Inquisition exposition. Had a blast geeking out about this title with Josh and Evan, and a spoiler cast is already in the planning stages. Just need to finish the game first. 🙂

House of the Terrible 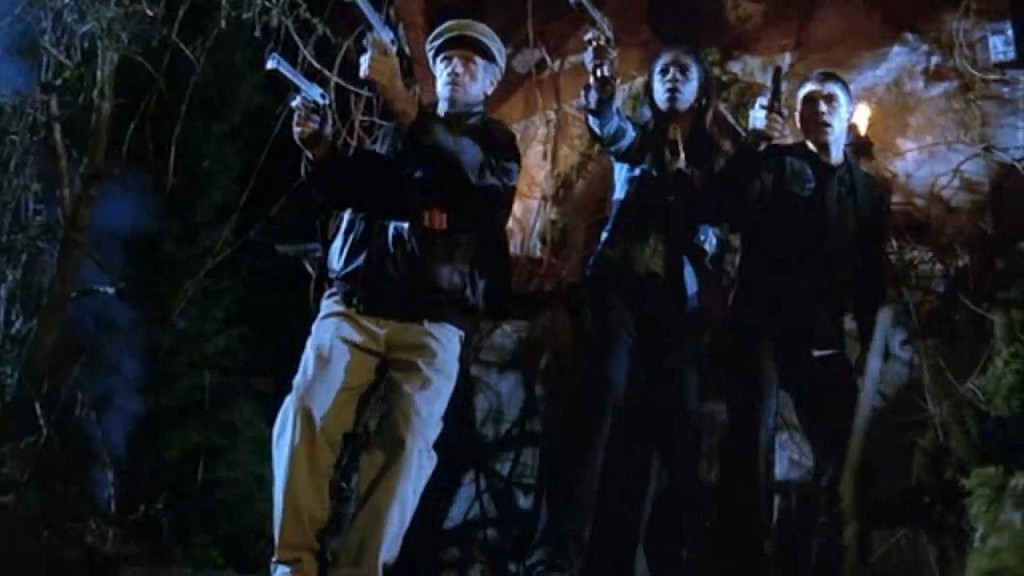 A new segment on Zombies Ate My Podcast that I can’t decide whether I love or hate is Ryan Goes To The Movies. Each week Bob and Lou give me a new zombie film to enjoy and report back on next episode. This week was one of those times where the film falls in the absolute TERRIBLE pile of zombie flicks. Thanks to Uwe Boll and the lack of any sort of story in the House of the Dead video games, I sat through an hour and a half of mindless slo-mo shooting. It’s not all bad though, makes for a great conversation on the show and we got to spoil episode 7 of The Walking Dead season 5. Can’t wait for the mid-season finale discussion with Jocelyn Moffett coming soon!

Invasion of the amiibo

Rounding out this video game themed week as always is a new episode of The Gamers’ Inn. This week I highlighted Nintendo’s new amiibo line up and how they integrate with Mario Kart 8 and Super Smash Bros. for Wii U. It’s an interesting endeavor from the company and I’m looking forward to seeing how these things sell through the holiday season. While they’re great looking figures at $15 each, the functionality isn’t quite there yet. If you want a hands on look at how they operate with these games be sure to check out my YouTube video where I went through the initial amiibo support.