Game of Thrones and Death Stares

Welcome to the weekly wrap-up for June 2nd to the 8th! What is the weekly wrap-up you ask? Well, over the course of the week I share podcasts I co-host and guest on, as well as other cool stuff I’m up to. So I thought what better way to start blogging then by sharing what I’ve been up to for the week all in one convenient place! Now let’s get to the links.

Guest Spot on The Citadel Cafe 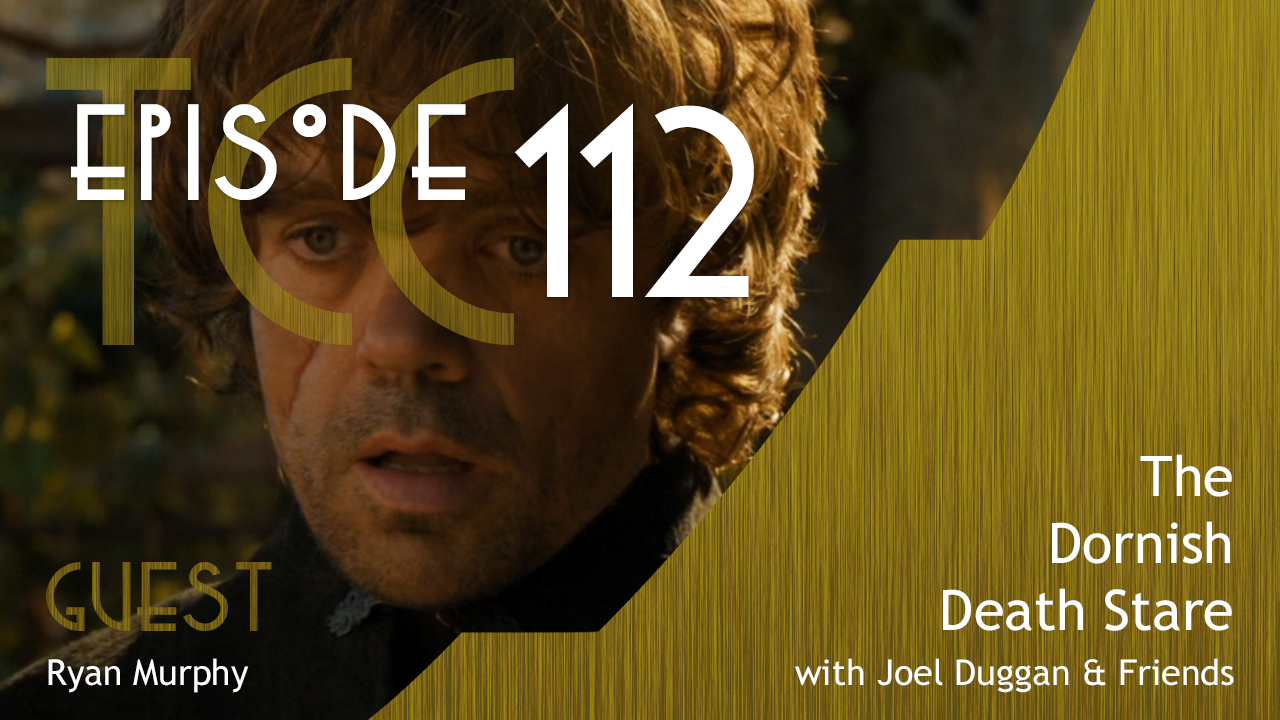 A good friend of mine, Joel Duggan, hosts a weekly podcast covering all things geeky and sci-fi called The Citadel Cafe. I guest from time to time and this week I got the chance to discuss the most recent episode of Game of Thrones (which was a bit of a doozy). Obviously spoilers are abound, so only listen if you’re caught up on the show. 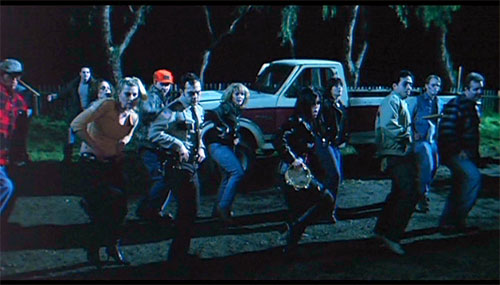 This week on ZAMP we chatted about Dead and Breakfast, a zombie flick (curse, not brains) that features David Carradine and country singing. The film is really only for the zombie diehards, but it did make for a fun conversation. Kudos go to Bob for watching it nearly twice to capture some golden audio!

Sleeping With The Elephant

Paul and I discussed the Montreal Canadiens being out of the playoffs and the fact that LA is still vying for the cup even though LA doesn’t care (according to Paul). Also it seems Glenn Beck isn’t a big fan of Watch Dogs…

Jocelyn returns this week to chat about Mario Golf and Blizzard games. I’ve still been putting time into Mario Kart 8 on the Wii U. Really enjoying the highlights feature, especially with the Export to YouTube option. I’ve embedded a playlist of all my exports below.