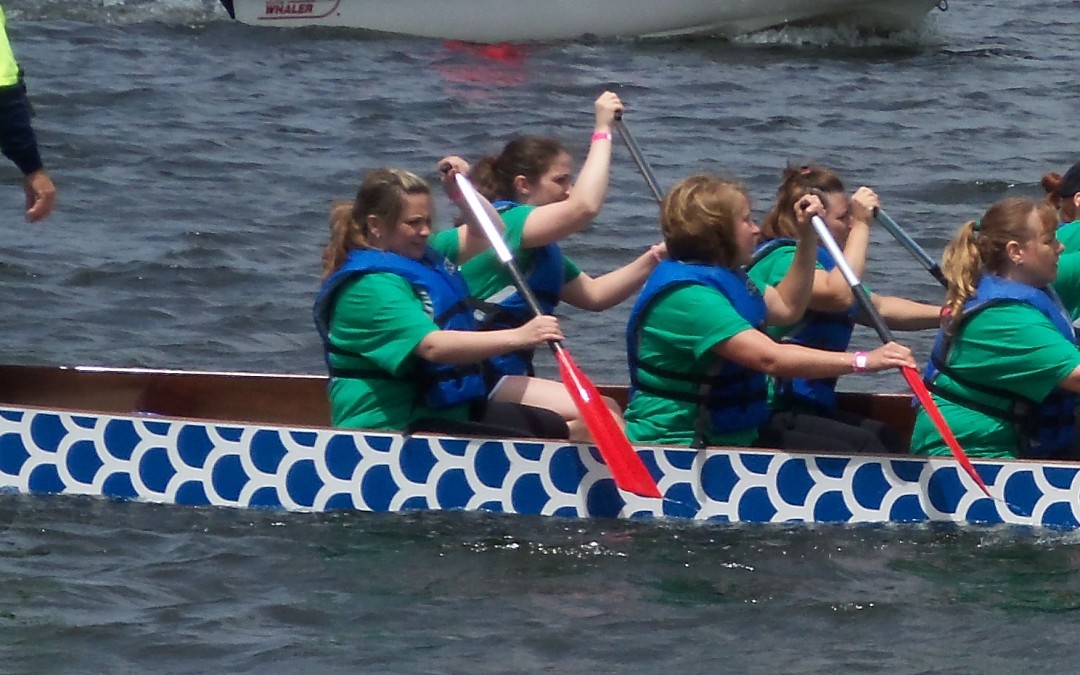 The weekly wrap-up returns with a busy week to recap. Four new podcast episodes, the Peterborough Dragon Boat Festival and of course Father’s Day. So busy I’m a day late, so let’s get started! 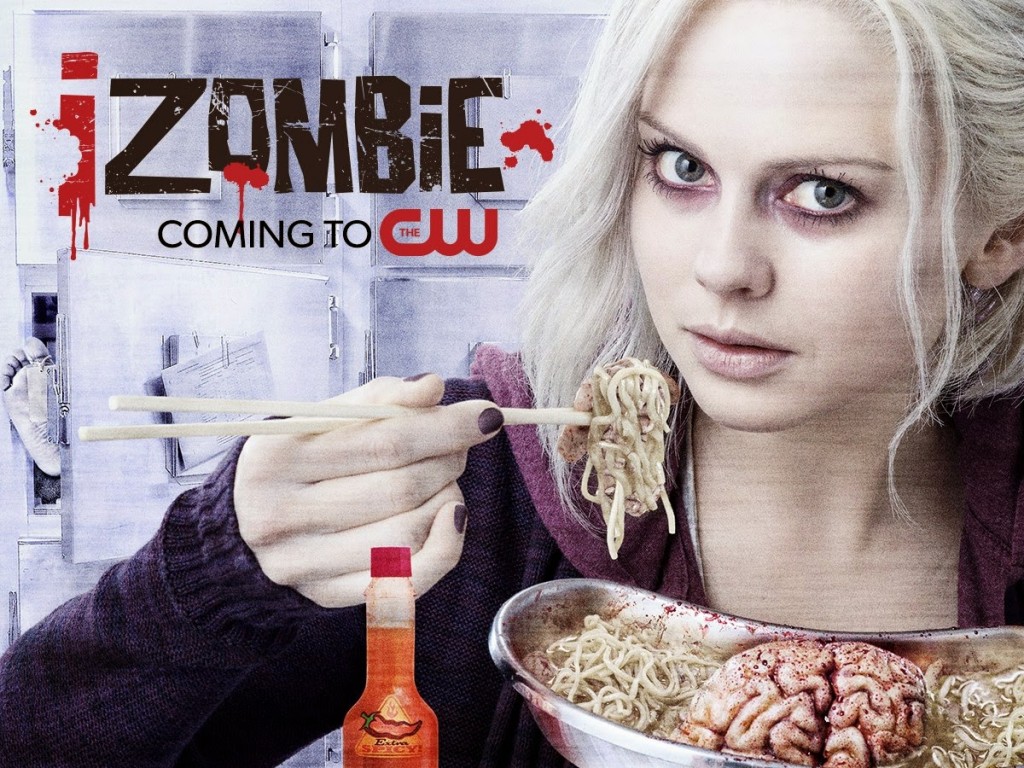 I started off the week recording ZAMP with the regular crew of survivors, Bob and Lou, chatting about a new CW series called iZombie. The show will start airing in the Fall and is based on the comic book series of the same name. Are the changes made to the show going to benefit viewers or just piss off readers? Listen to the episode and let us know what you think!

Sleeping With The Elephant with Guest Dave Nelson

Right after that I was joined by special guest Dave Nelson on Sleeping With The Elephant to discuss his recent move from the United States of America to Canada. Paul wasn’t too pleased, but all and all it turned into a really fun show.

So I’m Marrying A Podcaster

Podcasting is a big part of my life, but so is my fiance Ashley. We’ll be getting married in September of this year and decided to document our travels through our new podcast. Lately it has turned from a weekly to a monthly podcast, but on this episode we covered invitations, bachelorette parties and our upcoming Jack N Jill.

The Gamers’ Inn: E3 Was Here

The last podcast of the week covers the biggest gaming event of the year, E3 2014. Jocelyn and I discuss the showings of Microsoft, EA, Ubisoft, Sony and Nintendo. Just too bad most of the great stuff won’t arrive until 2015. 🙁

This year marks Ashley’s second time participating in the Peterborough Dragon Boat Festival. The annual event raises money for breast cancer research in Canada and locally. Ashley did an awesome job and she’s still collecting donations online if you want to help out.

Parents were up to watch Ashley in the Dragon Boat Festival and I got a few pictures with my Dad. 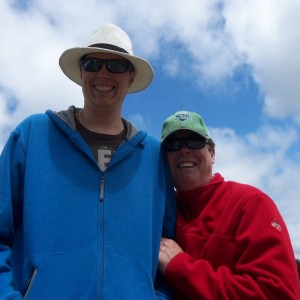 Not sure what happened here, but my Dad is usually taller than me. 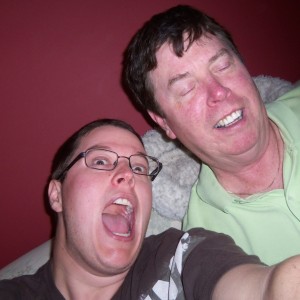 So hard to get a picture with my eyes open…