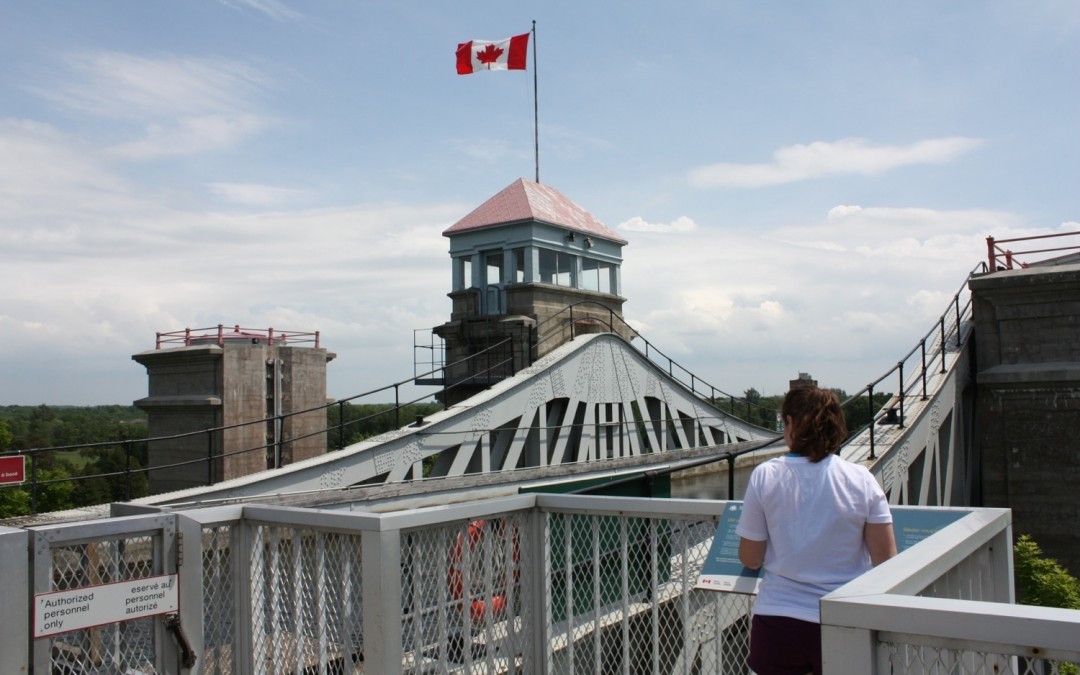 Due to Canada Day and working on the holiday I missed my Weekly Wrap-up last week. Which is unfortunate, because now we have to squeeze two weeks into one post! During this period I also wrapped work on a project Joel Duggan and I have been developing, but I’ll save that for a separate post. Enough of the lead in though, let’s get to the links!

On July 1st I spent half the day covering festivities for the day job. I had Ashley alongside me snapping photos during the day and she was a great help. We wrapped the day with fireworks on the water at Lock 20 in Peterborough.

On July 4th, 2013 Ashley and I were in Utah for Nerdtacular. But little did she know I had a secret to share with her that I had been working on for the last six months prior to hiking up the mountain side that evening. It’s been a year since we got engaged that day on the mountain, which means we have three months left to get the wedding planning completed. If you want updates on that be sure to check out our website and the podcast So I’m Marrying a Podcaster. 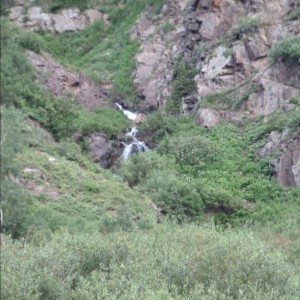 Let’s check out that stream! 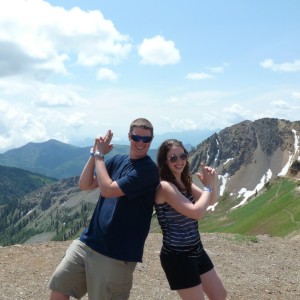 The thin air makes you do odd things…

Speaking of Nerdtacular, for 2014 it took place a few days ago. Unfortunately it’s been such a busy year financially for us we were unable to attend. 🙁 I followed a bit on Twitter, but I look forward to getting the full report on this weeks Gamers’ Inn when Jocelyn fills us in.

Yesterday I took the train to Toronto to meet up with friends to watch a Toronto Football Club game. I’ve never seen a professional soccer game live and with World Cup fever in full swing it was probably the best time to check one out. Had a great time and a great view. Can’t wait to do it again! 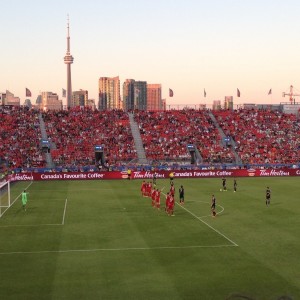 Such an awesome view, even if our team lost.

Going to try something new for this update when discussing podcasts. This was mostly inspired by the fact that in two weeks there’s a lot of new episodes to cover. So instead of breaking them down episode by episode, I’m just going to highlight special episodes for that week. Fans of each show should know that with The Gamers’ Inn, Zombies Ate My Podcast and Sleeping With The Elephant we almost always post weekly. I don’t need to remind you of that here. 🙂

For the last few months on Sleeping With The Elephant we’ve been bringing in TadPool contributors to guest on the show. Last week we had Cleeo on the show and had a great time! We spent a good portion of the show poking fun at North Korea thanks to the incredibly stupid news that Kim Jung-un is condemning America over the Seth Rogen and James Franco movie The Interview.